Past Injuries Mean More Than You Think

Past injuries tend to catch up to you. Not always, but many times. If things are addressed properly following an injury, then maybe not. What often happens, though, is things are often not addressed properly, leaving you with range of motion deficits and strength imbalances, possibly without you realizing it. Because of that, instead of moving properly, your body learns amazing ways to compensate. Eventually – sometimes 10-15 years later – those compensations catch up to you!

I had a severe ankle sprain that fully tore three ligaments in my ankle back in 2003. I went to therapy for it, but it ultimately resulted in surgery due to the extent of the injury and how unstable the joint was.

I never fully regained the mobility in my ankle following that surgery while attending physical therapy and therefore thought I would never have the proper mobility. (This was while I was in PT school, so I didn’t know any better yet.) Eight years later, I experienced a knee injury that took me out of training for several months – a baker’s cyst that I didn’t even know I had ruptured during a light deadlift, resulting in pain and other issues. Imaging showed cartilage damage in my knee (which I later figured out was from moving improperly for years). When I realized it was my ankle mobility that was keeping me from squatting properly, I started working on my ankle mobility to see what could happen.

With doing consistent mobility work, the ankle mobility improved and I was able to get into a better squat position.  Problem was, I was still compensating without realizing it due the movement patterns I had formed over the years. My right leg and hip rotated outward with squats, especially overhead squats and snatches.

That excessive rotation on my right leg required increased motion in my upper back and left shoulder with those overhead squats and snatches, eventually resulting in an injury in my left shoulder.

So, to connect the dots for you…a right ankle injury ultimately resulted in a left shoulder injury 15 years later.

What does this all mean for you?

It means those injuries you had years ago that you thought were nothing are probably something.

It means the injuries you are experiencing now are likely due to compensations from those injuries years ago.

What does this not mean?

It does not mean that you will always have issues…as long as you start addressing things now.

It does not mean that you are unable to correct the movement fault patterns regardless of how long they have been going on.

So what is the next step for you?

Working with someone who is not only trained in functional movement patterns, but is also good with spotting the compensations the body is making is going to be key. It is not until you figure out your compensations that you can then break things down and start working on moving properly again.

And just so we are clear, it is not a short process by any means. Your body took a long time to create these patterns.  It is going to take even longer to break those movement patterns and create better ones.

Getting into and maintaining a deep squat position should be a normal movement pattern for humans and should be comfortable…. 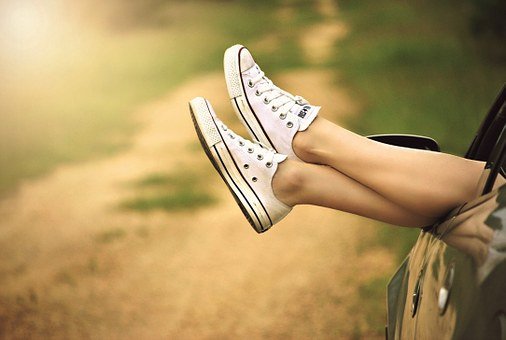 Do you experience numbness or burning in your foot when running?  Has it not gone away with massage/rolling out your… 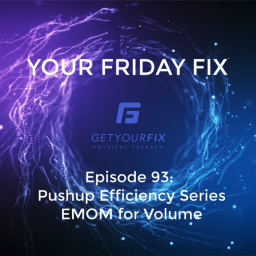 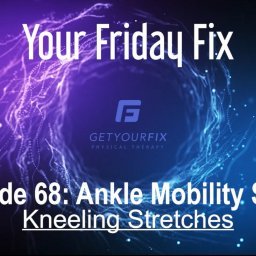 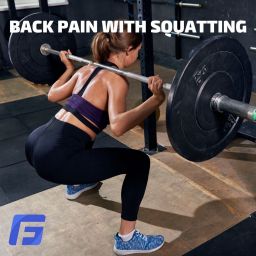 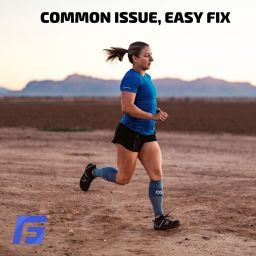 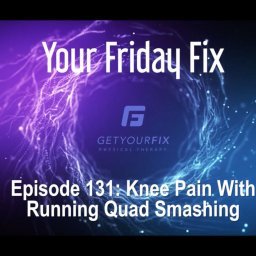 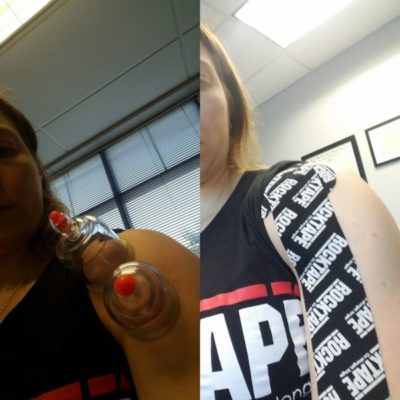 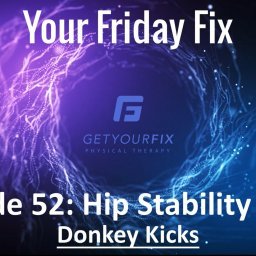 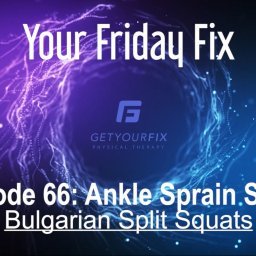 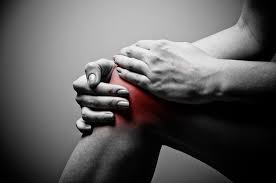 Got knee pain?  Have you tried taking care of it yourself by wearing knee braces/sleeves, taking ibuprofen, or using ice? … 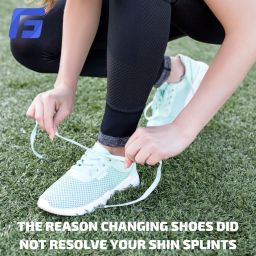 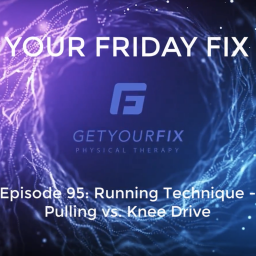 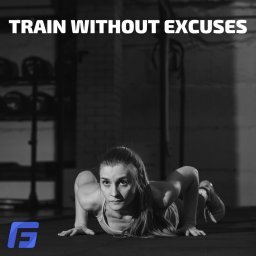 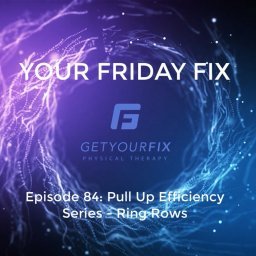