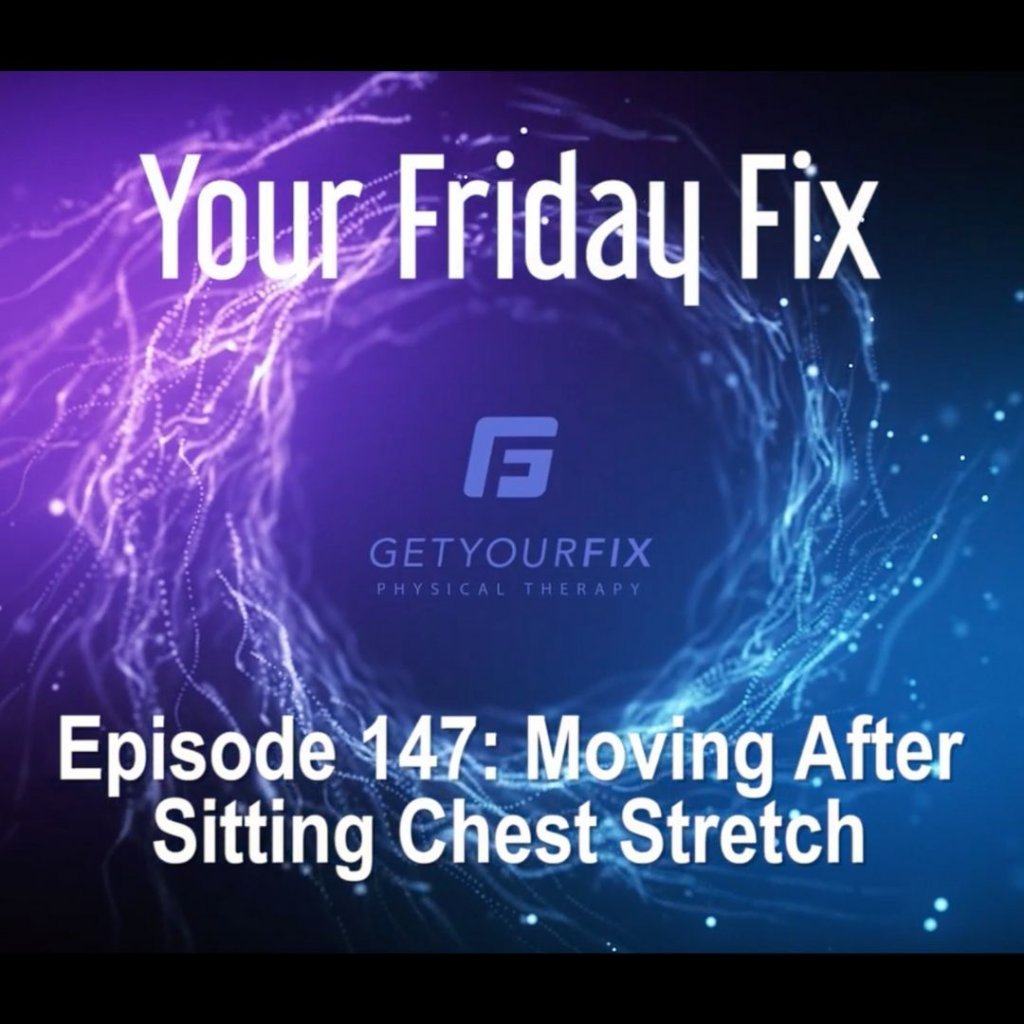 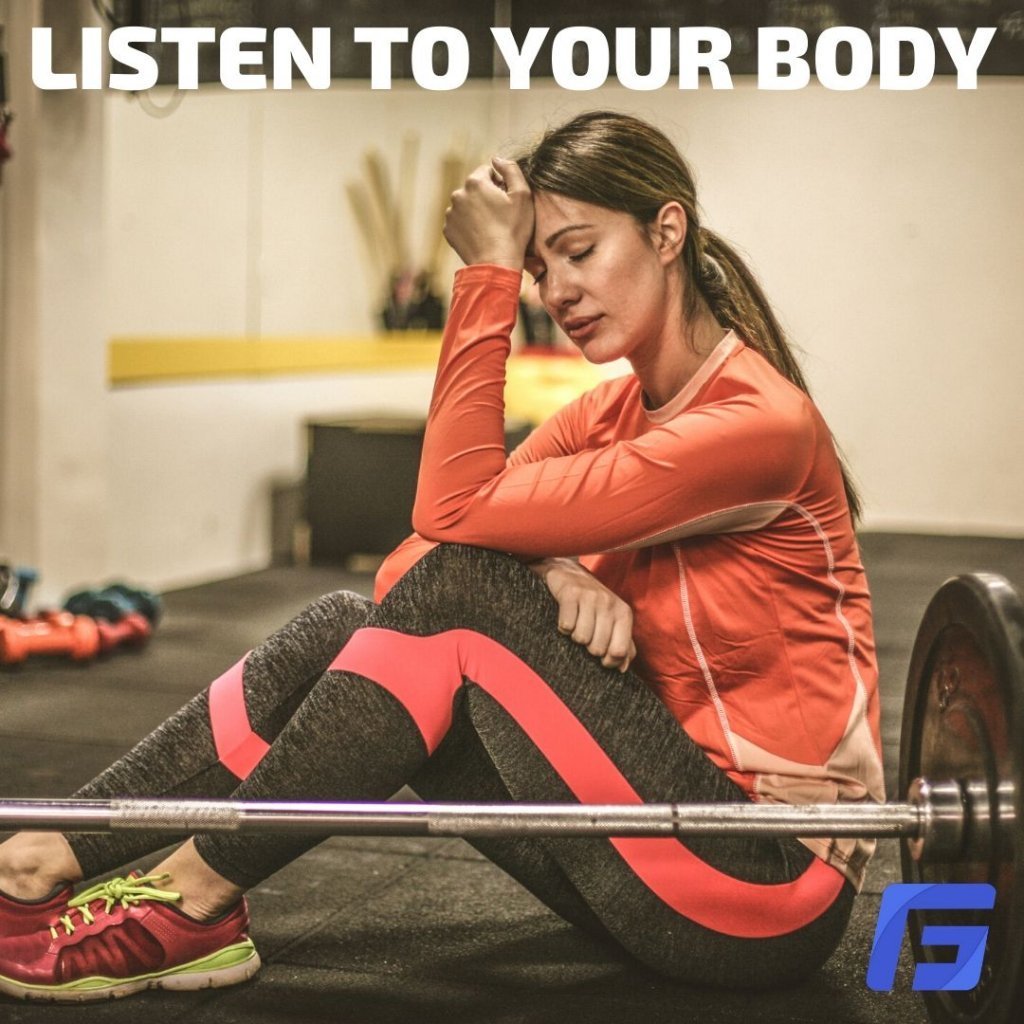 16 Feb: Listen to Your Body 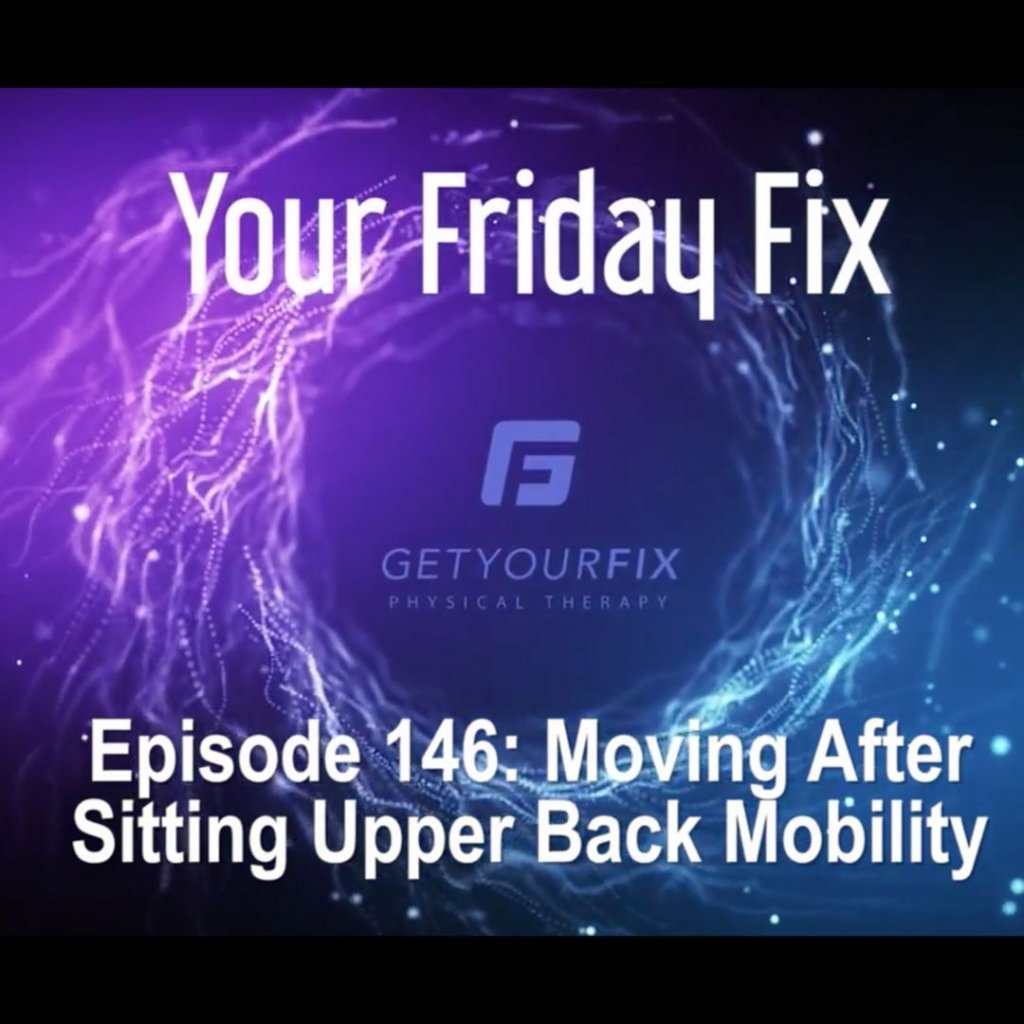 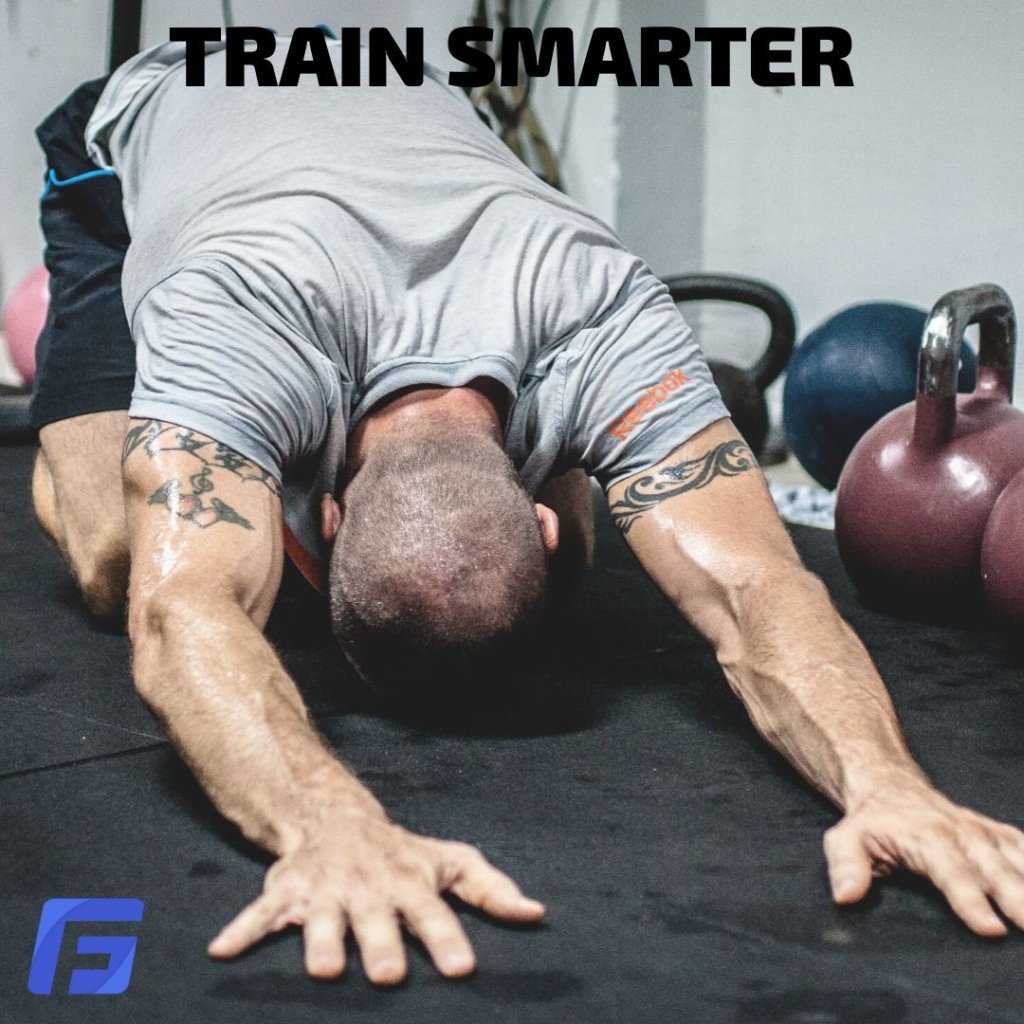 Brianne has helped so many people in my Crossfit gym overcome pain and injuries that I never considered going to anyone else when I needed help recovering from a stage 2 hamstring injury. I tried rehabbing a previous, less severe, hamstring injury myself, but I injured it a second time in less than 2 months. The second time was more severe – to the point of having blood pooling in my calf from the injury. I wanted to reduce the time that I had to take off from training, as well as make sure that I didn’t get into a cycle or further injuries down the road. I had just 4 sessions with Brianne over the course of a month, where she utilized a variety of therapies including dry needling, scraping, myofascial release, and stretching. The result was a full recovery in a short time period, the ability to go all out during my workouts, and no re-injuries. Brianne is an expert in pain management, injury rehabilitation, and mobility. No need to go to anyone else! – Mike W

You’re an inspirational person who COMPLETELY understands Crossfit and mobility with your business, Get Your Fix Physical Therapy. You are truly one of the best because you understand how the body’s abilities and disabilities work towards the goal of better fitness and overall health. You never compromise safety for gains. Thank you! – Josh L

Brianne is a very personable, professional and a knowledgeable therapist.  I had suffered for about 9 months with neck and shoulder pain and was about to give up the gym and all the things I loved to do just to get rid of the pain . After just one treatment with Brianne I was finally pain free and able to go back to my normal activities right away.  I recommended Brianne to my husband and neighbors teenage daughter for issues they were having and both experienced the same thing I did, RELIEF.

I am so happy I found Brianne and don’t know what I would of done without her help. Thank you Brianne for helping me and my family and friends!  Your amazing! – Jen G

Check out weekly episodes on my podcast: Highly Functional.

You can also find me as a guest on these podcasts:

Run To The Top: Plantar Fasciitis and IT Band Injuries

The Athlete For Life Podcast: Do We All Need To Deadlift?

The Girlfriend’s Guide To Health & Happiness: Nutrition For Athletes